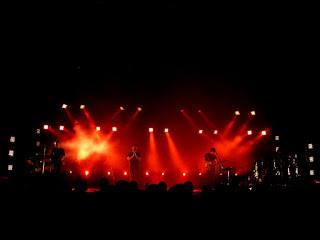 So this was the last gig for this year then. And my “concert season” ended on a high.

I have already told you about Alt-j and their music here last year and also about how great it was seeing them at Southside Festival 2015.

Hence, I don’t think I have to say a lot. It was even better seeing them on a proper concert of theirs comparing it to their festival set.

Musically they really are geniuses, it’s very different from everything else I’ve heard so far and very, very cool. And the light show is stunning. If you’re not totally amazed by how it works with the music and rounds up the show just perfectly, you probably won’t be happy about any gig…

Here’s some more pictures, that don’t even show properly how great it looked in reality. 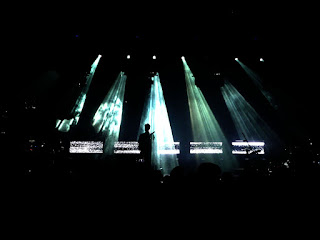 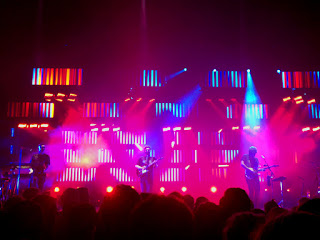 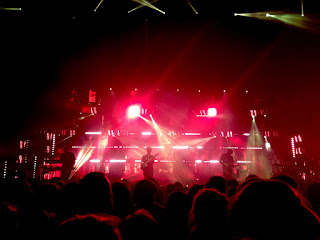 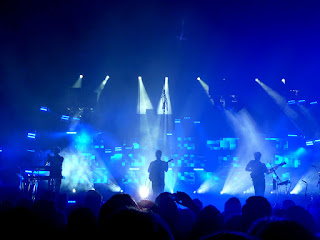 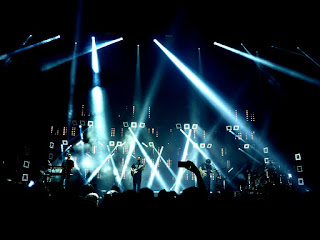 And if you want to see even more, I’ve made a video for you with some impressions from the gig.

I hope you liked that at least a bit as much as I did. And if you’re living in the “right” places, you’ve still got a chance to see them this year. There’s still a few dates left:

Visit altjband.com for more information and tickets. And I’m telling you, do it if you’ve got the chance, it’s worth it!