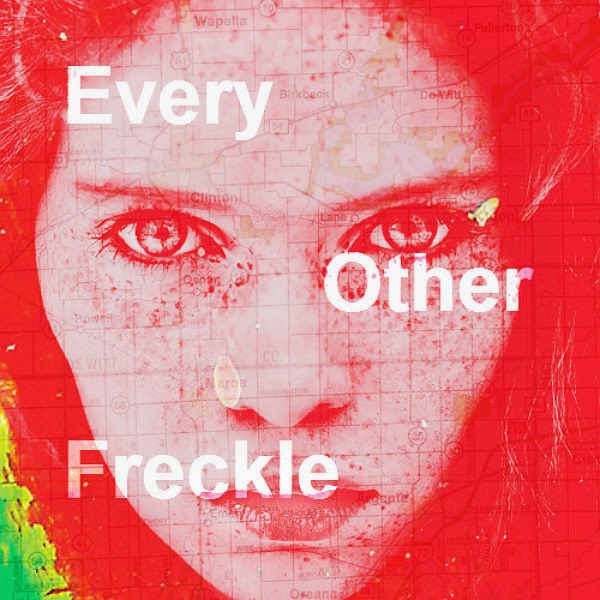 Today I’ve got a little music advice for you again. It’s about a song by a band I really like. In summer they released their second album and I want you to give the latest single of this album a chance, because it is fantastic.

The song I’m talking about is called “Every Other Freckle” and the band is Alt-J. It’s a very unique song, has an electronic vibe and is somehow unsettling, but very, very cool. You can listen to it on Spotify at the end of this post.

Alt-J are three musicians from Leeds and they’re making Alternative-Pop. But it’s more Alternative then Pop, their music is something special. It sounds different to most of the things you hear these days and it’s a very creative sound. Creative in many ways – for example there’s some medieval influences on the new album and also a Miley-Cyrus-Sample, which she gave them for one of the songs.

So go on, listen to the song (or even the album) and tell me, what you think.