It’s the fourth studio album by one of my favourite artists, English singer-songwriter Olly Murs. It’s called “Never Been Better” and it’s a good one! The song writing is great and it’s a bit of a redefinition of the musician Olly Murs, but without loosing his happy and charming personality.

The album is even better than the last one from two years ago (the title’s kind of right there), but honestly I still love the first one the most. But maybe I just have to get used to the “new” sound.

There’s a variety of songs, some of them make me dance around the flat (“Did You Miss Me”, “Wrapped Up”, “Stick With Me”) and some of them nearly make me cry (“Nothing Without You”, “Tomorrow”).

The one song that has been picked out as the first single from the album is “Wrapped Up” featuring Travie McCoy. It’s got an infectious chorus and is very funky. It reminds me a bit of “Treasure” by Bruno Mars.
There’s also another song on the album featuring an other artist, who is Demi Lovato. It’s the song “Up”. I wasn’t sure what to think about it when I heard, that this is happening, but it’s a good song and their voices do actually fit together well.

So far, after listening to the whole LP a few times my favourites are the title song “Never Been Better” and “Did You Miss Me”. And “Hope You Got What You Came For” is a very special one as well, I think that’s going to be added to my altime favourite list.

My Answer to Olly’s “Did You Miss Me?” is definitely Yes and I’m happy he’s back.

You can listen to a sampler of the album here, if you still need to be persuaded, that it’s a good one. “Wrapped Up” is out now and “Never Been Better” is out in Germany already and will be out in the UK and some other countries next week. 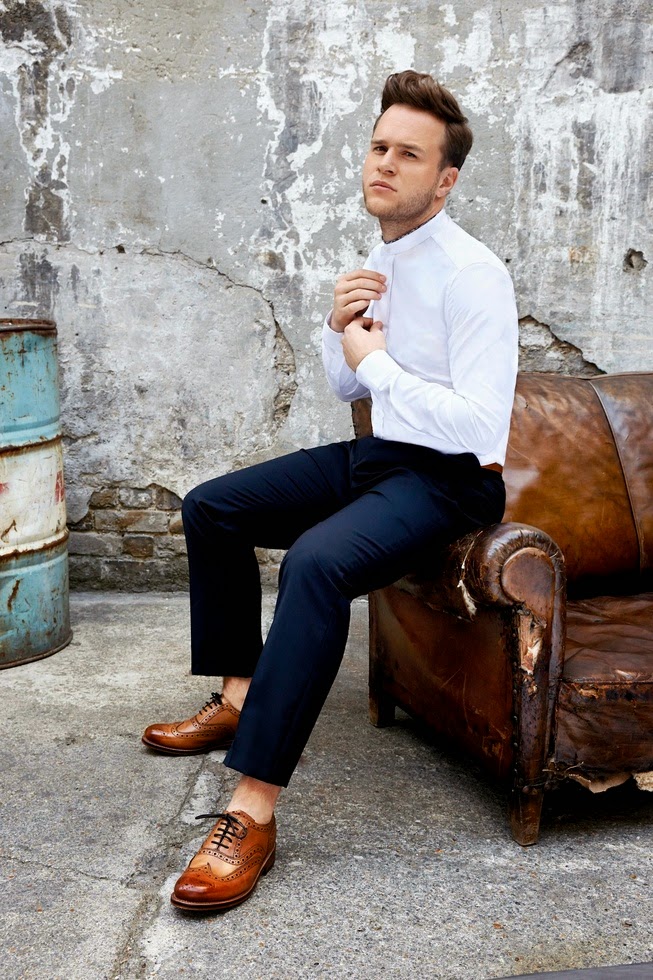